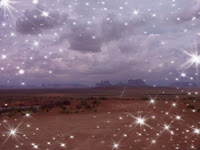 Perhaps it is enough to think about the understanding of our own comprehension of ourselves and the universe in which we are a part for now. So in your next psychic experience you will examine, in some detail, the uncertainty principle as it relates to what is called the paranormal in a paradox of the supernatural. So it is in an altered state illustrated in 7 Oracles .
Posted by barb@starmerge at 5:08 PM