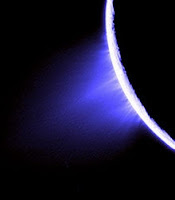 Article Source: [http://EzineArticles.com/?Time-Travel:-Its-Been-Done-Before!&id=6812982] Time Travel: It's Been Done Before!
Posted by barb@starmerge at 4:32 PM