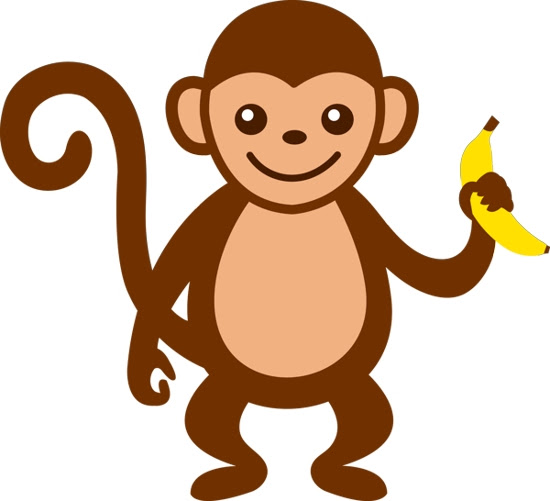 The Chinese horoscope is determined by the lunar year that an individual is born in. According to the Chinese culture, the animal that rules one's birth year has an immense influence on the personality of the person and his destiny. What differentiates it from the western astrology is that it does not look into the heavenly constellation or planets to predict the destiny of an individual. Chinese horoscope is the science of the five elements or the wuxing - earth, fire, water, metal and wood, Yin and Yang and also the cycles of time.

There are 12 Chinese Horoscope signs and each of them has their own unique meaning. The Chinese Zodiac is a cycle of 12 Chinese years that are placed under the signs of the 12 animals - Rat, Buffalo or Ox, Tiger, Cat or Rabbit, Dragon, Snake, Horse, Goat or Sheep, Monkey, Rooster, Dog and Pig or Boar. The Chinese years also evolves in cycles of ten years each where two set of consecutive years is governed by one of the cosmic element - wood, fire, earth, metal and water. It is your year that will determine the Chinese animal sign and also the Chinese cosmic element. Since the Chinese zodiac reoccurs every 12 years, your animal year will come around when you are 12, 24, 36 and so on. According to the legends, your birth year brings bad luck to you that year and the only way to defy it is by wearing something red that is given to you by your elders.

2016 will the year of Red Fire Monkey and will start from February 8th, 2016 and last till January 27th, 2017. There is a number of reliable Chinese Horoscope 2016 available on the internet. While some are just based on speculations, others are done by Chinese astrologers who have been doing it for years and their predictions are mostly true. If you are looking to plan your next year based on your Chinese horoscope 2016, you should look into your horoscope to find out more what your future holds for you. You will be able to find out about your career opportunity, wealth, health, family and relationship and your career as well. If you are planning to marry this year, it is best to find out your compatibility with people of other zodiac signs to predict if your relationship will be successful or not. You can also make certain changes to your life to make sure that some of your predictions do not come true.

To know about the best predictions for the New Year 2016-2017 for the 12 signs of Chinese Zodiac, you can get your [http://www.sunsigns.org/chinese-horoscope-2016/]Chinese Horoscope 2016 that gives accurate Chinese astrology forecasts for the coming year.